Create a memorial or Search a memorial ?
You have already register as , You can't continue for this selection.

Lorem Ipsum copy in various charsets and languages for layouts.

Learn about the origins of the Lorem Ipsum passage and generate your own text using any number of characters, words, sentences or paragraphs.

Continue
What is a binding death nomination and is it right for me?

A Simple Checklist for Doing Tax Returns for a Deceased Person

What to do when someone dies (Part I)

Traditional Burials in Australia, What Options Are There?

Organise a Repatriation, Simple Steps and Guide Make It Easy.

What is a binding death nomination and is it right for me? 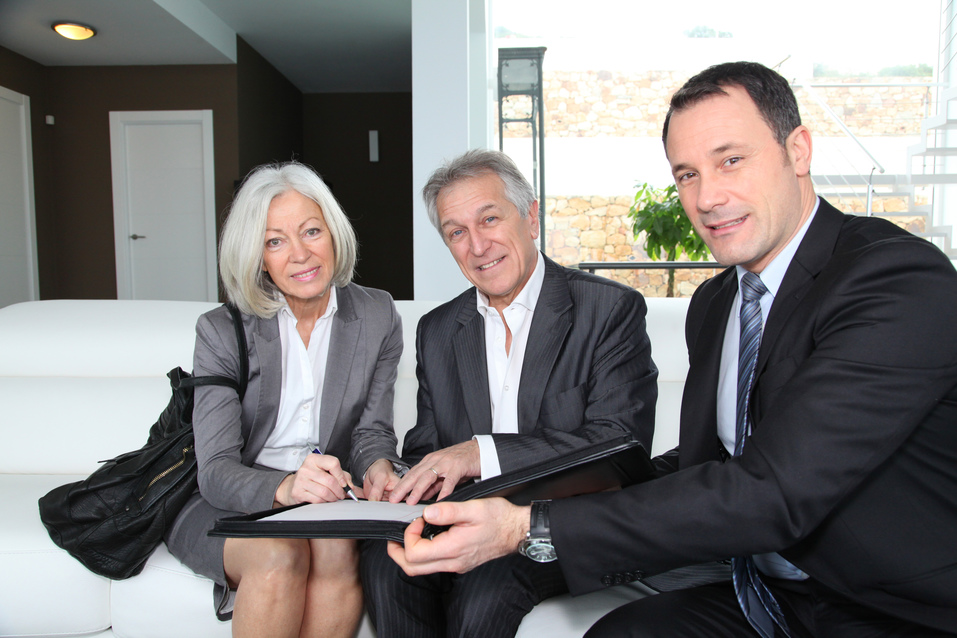 One of the requirements in order for a nomination to be valid is to nominate a dependent or dependents. Under superannuation law, a dependent is:

Without a binding death nomination, a default procedure may take place. For example, it may automatically be spent on the deceased’s estate. Furthermore, the trustee of the super fund may be able to choose at his or her discretion which of the eligible beneficiaries will receive the death benefit.

Generally, a binding death benefit nomination will only remain valid for three years. Therefore, it is important to re-examine it regularly especially whenever your circumstances change.

Are binding nominations for everyone?

As binding nominations must be generally renewed every three years or whenever your circumstances change, they may not be ideal for everyone. In addition, if there is only one sole dependent, then a binding nomination may be inconsequential.

Furthermore, if the person you would like to nominate to receive your super death benefit is not a dependent or your LPR, your binding nomination will not be valid. It would be best to seek other estate planning alternatives.

In a few circumstances, having a binding nomination can create unnecessary death tax. As mentioned earlier, the trustee will lose the discretion to distribute the proceeds in the most tax-effective manner.

An example of this was when our clients, a happily married and healthy couple, drew up binding death nominations leaving half their superannuation to each other and the rest to be divided between their two children.

The husband suddenly died with $4 million in his super fund. Since there was a binding death nomination, $2 million went to his wife and $1 million to each of his children. However, there was a death tax of $300,000. If there had been no binding nomination, the trustee could have paid the entire sum to his spouse tax-free.

Are there non-binding nominations?

However, this is also a disadvantage of a non-binding death benefit nomination. There is no certainty as to who will receive superannuation and pension benefits in the event of death. The ultimate discretion lies with the trustee of the superannuation fund.

Non-binding and binding death nominations are a complex matter. It is best to seek licensed professionals who can help you with estate planning solutions that are tailored to your specific circumstances.

You should choose at least one event.